Activist Check-in: From Protest to the Ballot

Voting is a critical part of building the long term power we need to win on our issues. Most of what we’re asking for, whether it’s fully funded schools, housing as a human right and health care for all, are not radical ideas—these are the bare minimum of what our families deserve. We need leaders who are willing to take a revolutionary stance on the progressive issues impacting average New Yorkers.  Join us by voting for Working Families Party candidates! Click here to pledge to #VoteWFP. Click here for Citizen Action’s full list of endorsements.

Early voting starts next week on Saturday, October 24 and ends on November 1! Citizen Action is gearing up for the big final push before Election Day and continues to organize around the issues impacting our communities during the pandemic. Help us get out the vote! Click here for a virtual phone or text bank opportunity. We want to make sure voters know they can vote on the Working Families Party line for president and it will still count towards the Democratic vote for Joe Biden and Kamala Harris.

This week’s leader spotlight goes to Geovaira Hernandez in Western New York. Geovaira started out by attending Citizen Action events and has been fully involved for about a year now. She is passionate about ending mass incarceration and reforming the justice system, which she described as a “modern day, legal slavery system disguised as ‘rehabilitative.’” She also advocates for intersectional climate and environmental legislation “that puts people and planet first, and does not deem us disposable at the benefit of the 1 percent and white supremacy.” Geovaira is also passionate about food justice, because food not only connects us, “but it is also being used to poison us for the benefit of these same systems,” she said. 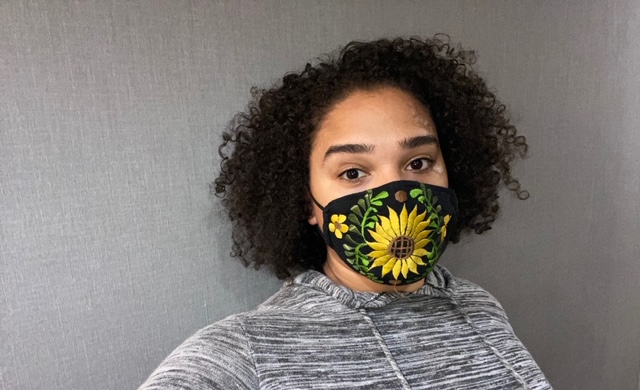 “What drives me is love, realizing the environmental racism and classism that pervades our existence, and my lived experiences growing up in the Bronx and now living in Buffalo. I’m super passionate about environmental/climate justice that’s rooted in healing, and being in mutually beneficial relationships with each other and the earth.”  – Geovaira Hernandez

The fight to defund the police in Broome County continues. On Wednesday, October 14, activists rallied outside of the Broome County Office Building during a budget public hearing to reject plans to grow the county’s police budget. We called instead for reinvesting that money to fund vital services during the pandemic. The rally was held in collaboration with DAROC Broome County, 100 Black Men of Broome County, PLOT: Progressive Leaders of Tomorrow, Truth Pharm and Justice and Unity for the Southern Tier (JUST). 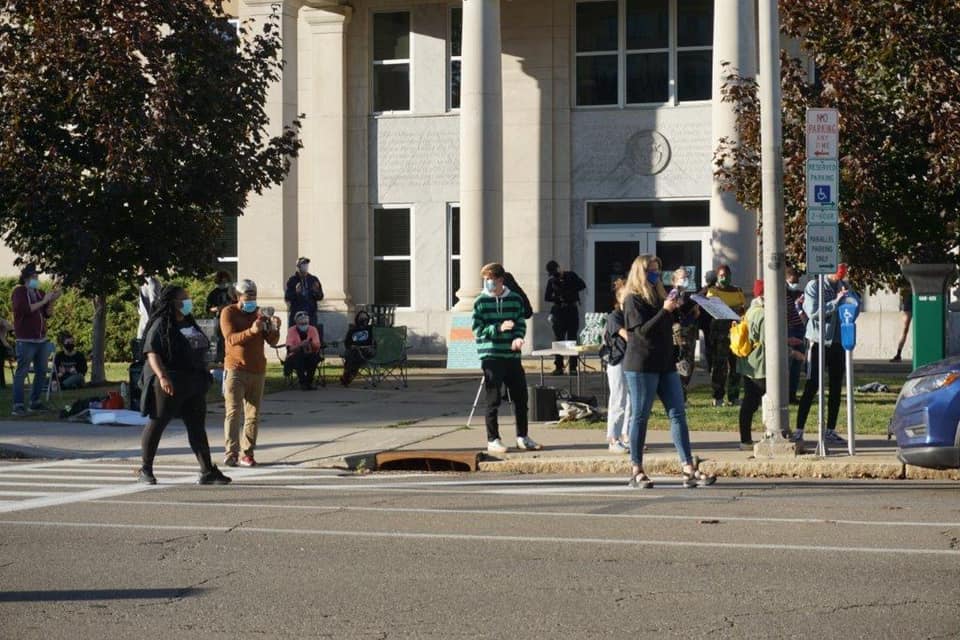 For the past six years, Broome County has increased its police budget by 12 officers, costing $1.2 million a year. On October 8, our Southern Tier chapter members released a video to express a variety of ways $1.2 million could be used to help the community. Click here to watch the video and view a list of demands.

New York’s statewide paid sick and safe days program took effect on September 30, allowing workers to accrue time they can start using in January. Early this year, we won paid sick days in the state budget, which makes job-protected paid leave available to all employees statewide. New York City was one of the first cities to require employers to provide a minimum level of paid sick days each year. Click here to learn more about your rights to paid leave in New York. 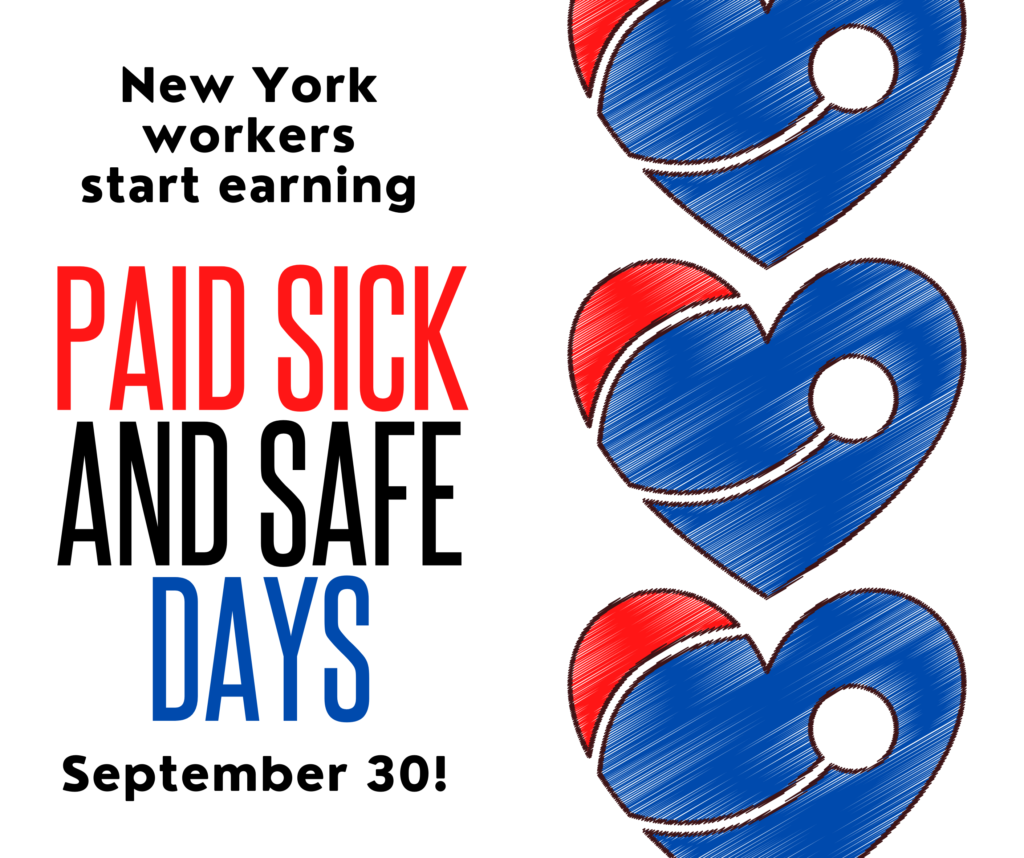 Clocking in During COVID

This week, Kate Leon, Citizen Action’s worker justice project coordinator, teamed up with NENYCOSH to host a training about workers rights during Covid-19. If you’ve been impacted by a lack of access to emergency paid sick days during the pandemic, share your story with Kate here.

We’re still fighting to protect workers during the pandemic and establish minimum workplace safety standards. You can join us by sending a letter to state legislators. Tell them to pass the NY HERO Act:https://bit.ly/PassNYHERO

If you’re looking for ways to get involved from now until Election Day, Citizen Action has a number of virtual text and phone bank opportunities listed here. 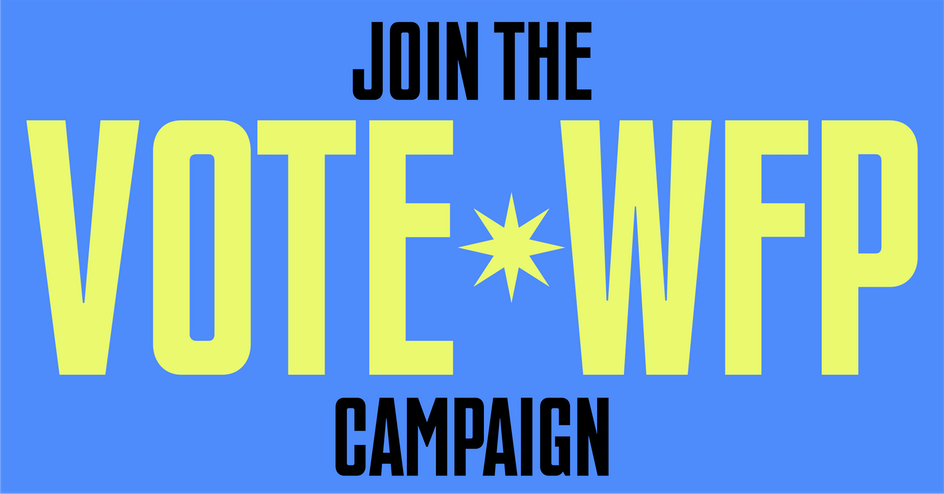 Why We #VoteWFP – During this conversation, we will be reviewing the history of the Working Families Party and why we vote for the party’s values of transformation and equity. We’ll also learn why we need to gain 130,000 votes on the WFP line for the presidential race this November. Click here to register.

Tuesday, October 20 at 6 p.m.
“What’s Cooking? with Citizen Action – Join us for cooking and conversation with special guest Sharon Cromwell, deputy director of the New York Working Families Party. We’re making “People Powered Ramen.” Sharon will be sharing her own recipe with us as we cook and talk about the WFP and the upcoming election. Click here to register. 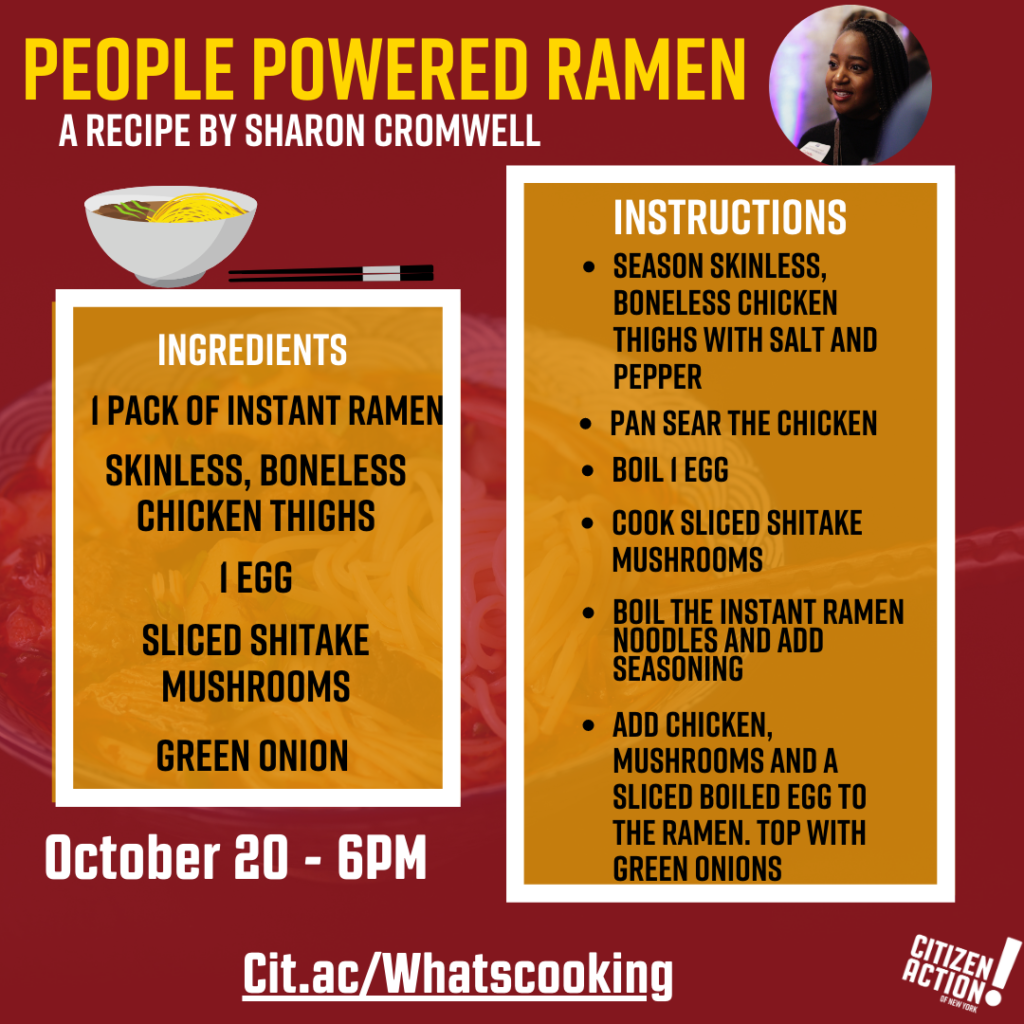 Central NY GOTV Happy Hour – Join our Central New York chapter for a virtual happy hour and text bank to encourage voters to cast their vote for president on the Working Families Party line. Click here to register. See who else is going on Facebook.

Stuff Goodie Bags, Support Samra for Senate – Volunteer with our Rochester chapter to stuff goodie bags and help get out the vote for Samra Brouk for Senate District 55, Citizen Action and Working Families Party candidate. Click here to register. See who is going on Facebook. For more information, contact Merecedes Phelan, the chapter’s lead organizer, at mphelann@citizenactionny.org.

GOTV Text Bank – The Chapter is also hosting text banks on Thursdays & Sundays to help get out the vote for Samra Brouk. Citizen Action also endorsed  Jeremy Cooney for Senate District 56 in Rochester.