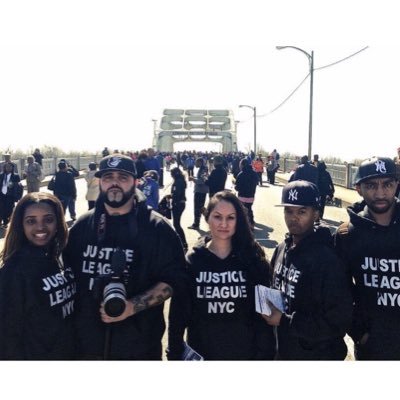 In New York State, 16 and 17-year-olds arrested or detained can be sent to adult prisons and jails. Despite multiple studies that show a teenager’s brain functions are not fully developed, our state insists on charging young people like adults, creating a generation of over-incarcerated youth in New York. We sat down to speak with Justice League Member, Angelo Pinto about the campaign to raise the age. 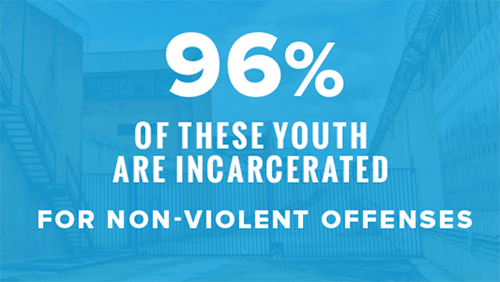 Too many of our young people are suffering at the hands of the criminal justice system. On average, 45,000 teenagers are put into adult prisons every year. We are demanding that New York State Governor Andrew Cuomo put his support behind legislation to Raise the Age for criminal responsibility to 18 years old.

The statistics are alarming.

Treating children as adults in the criminal justice system is short-sighted and ineffective; youth incarcerated in adult facilities are more likely to suffer physical and emotional abuse and to recidivate – realities that are at odds with the goal of rehabilitating youth and protecting public safety: