Political Education is a Verb

A worldview is a set of beliefs, ideas, and values. Our worldview allows us to make sense of what happens to ourselves and others. Most importantly, it defines what we see as possible. 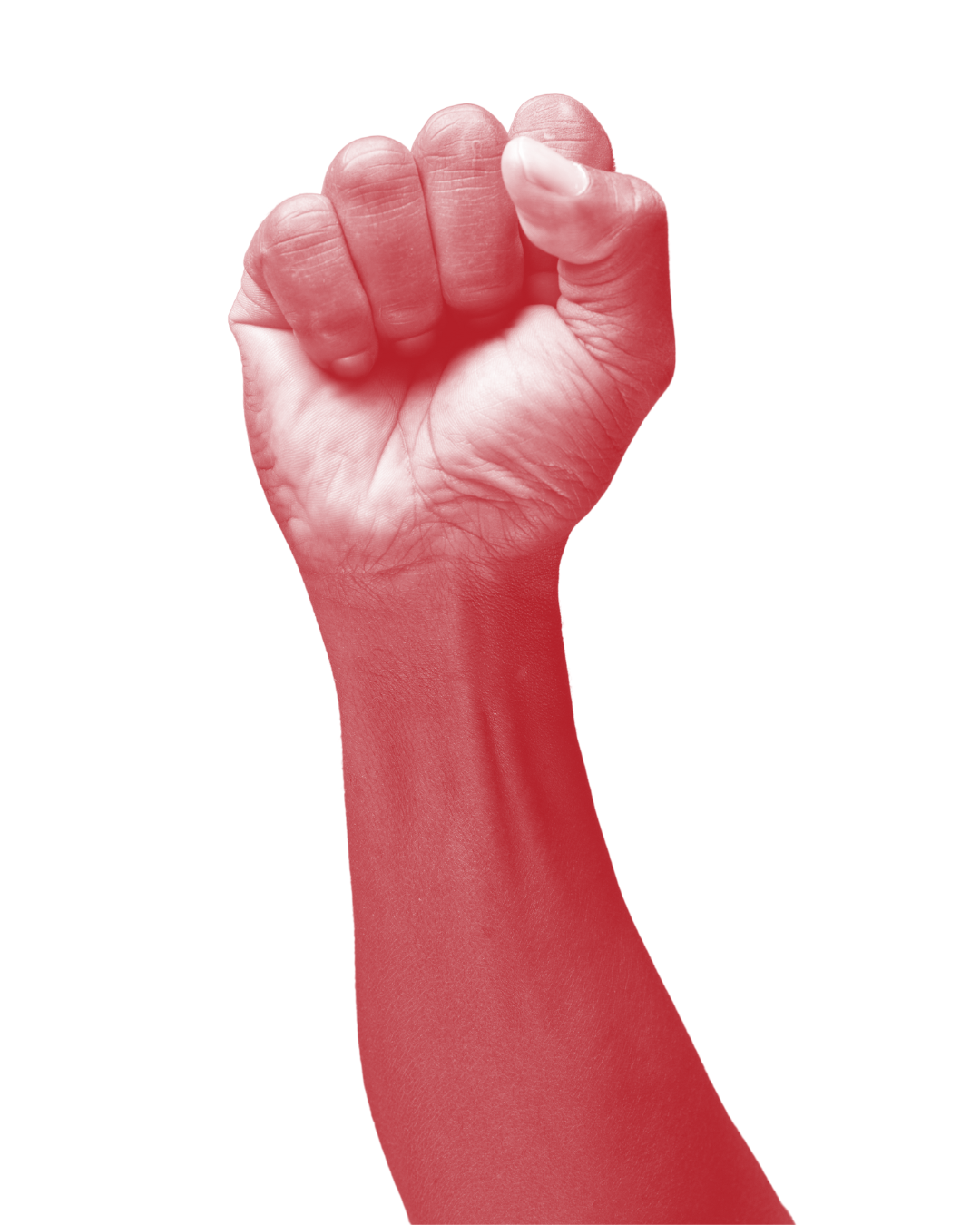 Political education is how we fight to bring our progressive values of connection, justice, dignity, and government for a common good to the forefront of our possibilities.

Since the 1970s, the conservative movement has worked so hard and spent millions to make us think that individualism, the free market, small government, and the white supremacist patriarchy defines our possibilities. They are wrong and we are fighting against them.

How We’re Fighting Back

We are building a movement of folks across NYS that want to engage in the deep, impactful work to share PROGRESSIVE values through political education. Join us in one of our tactics:

Political Education Workshops: Each quarter we virtually offer our three core workshops: Breaking the Cycle, Reversing Runaway Inequality, and Transforming the Worldview. We also host them in-person through community and coalition spaces. (More information below!)

Political Education Project: This is our flagship monthly meeting where we discuss how we want to build out narrative strategy and connect with communities throughout the state. We take action through strategy, writing, and facilitation. We work in tandem with organizing on the ground and the fight for electoral and issue based wins.

Facilitating Political Education: “Facilitating Political Education” is a 3-part workshop series for those interested in leading workshops, teach-ins, and other educational programming. Participants learn how to guide groups in dynamic discussions and interactive activities that explore the history, narrative, theory, and collective visions of our movements, so that they can then engage strategically in campaigns that support structural change. This training series is offered twice annually, on Zoom. 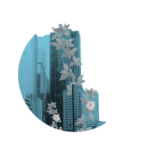 We build an in-depth conversation of how enormous economic inequality in the United States has real consequences in our daily lives, and what we can do about it. When we break out of our issue silos and see how our work is connected to that of other activists, we have more power to win. Racial justice IS economic justice, and our movement is strongest when we are grounded in this understanding. 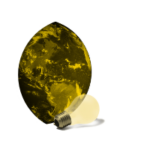 In order to live in the world we know is possible, we have to be able to share our vision with those around us. In this workshop, we talk about how we strategically communicate our values so we can energize our base, persuade persuadables, and alienate our opposition. 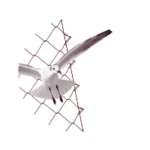 Join us to build a vision of safety through this workshop! We move through the history of the incarceration system and its racist roots, learn the key actors in the system, and process how the incarceration system impacts individuals, families, and communities. Reforms MUST always shift power, so that we have the resources that we know build safety.