The crisp feeling of Fall is in the air and we are just a week away from the beginning of early voting for the November 2 General Election! Have you made your plan to vote yet? Be sure to double-check your voting location and confirm your registration status before casting your ballot, whether in-person or absentee!

When we vote in elections, much of the focus is on the candidates, but did you know that there are important ballot measures across New York State this upcoming Election Day?

Don’t forget to flip your ballot and make sure your voice is heard!

Activists in Albany Speak Out in Support of Proposal 7

On Wednesday, October 13, members of our Capital District chapter and civic leaders from across the city joined together for a press conference in front of the Albany police headquarters. Proposal 7, on the ballot in Albany this November, will give the current Community Police Review Board the power to conduct meaningful independent oversight of allegations of police misconduct and ensure true police accountability. 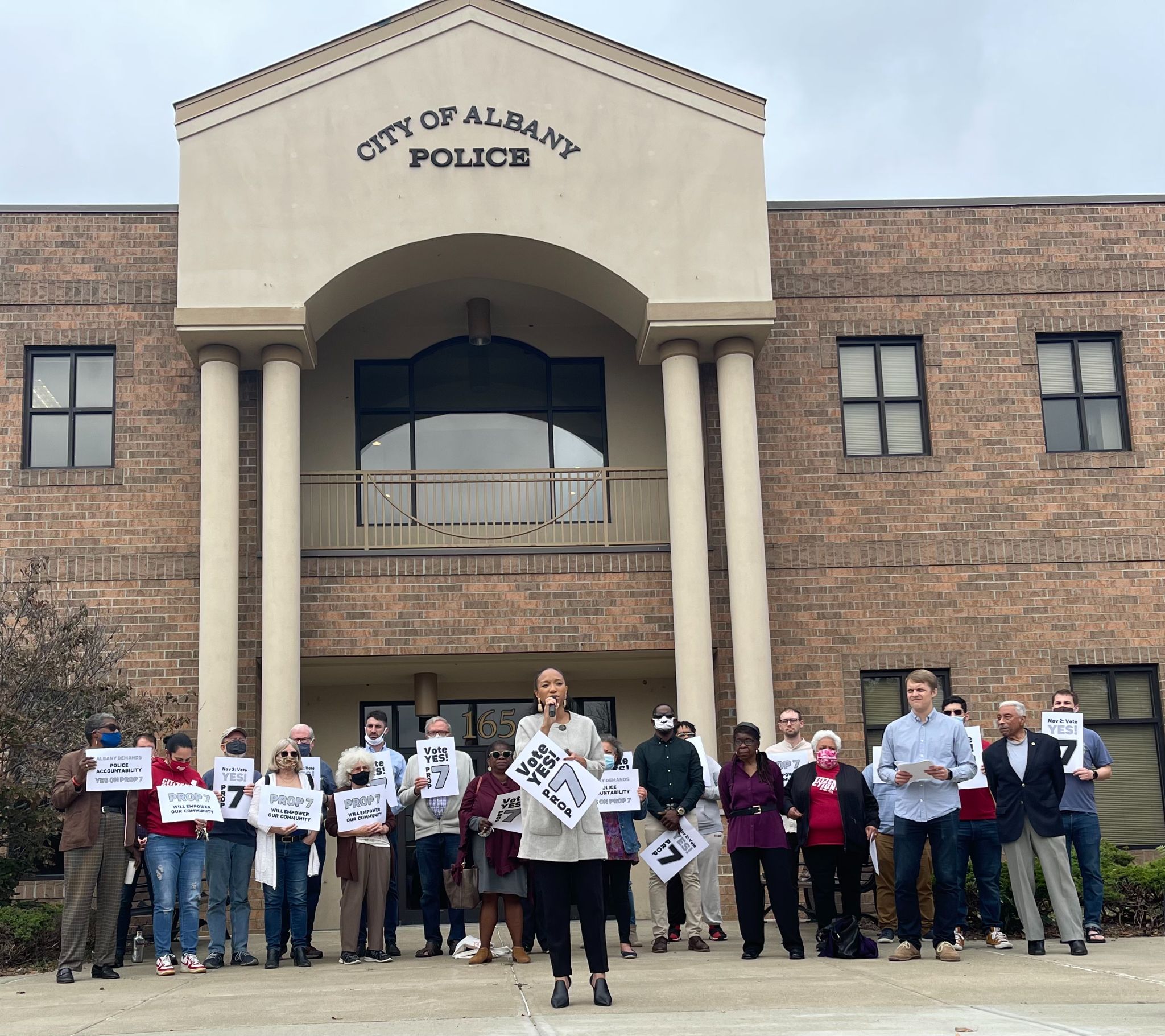 Find more information on the Vote Yes on Prop 7 Coalition’s effort and get involved here!

This year’s honorees were Zakiyah Ansari, Charles Khan, and Jennifer Ching, and we were joined by special guest speakers including Majority Leader Chuck Schumer and Representative Jamaal Bowman. 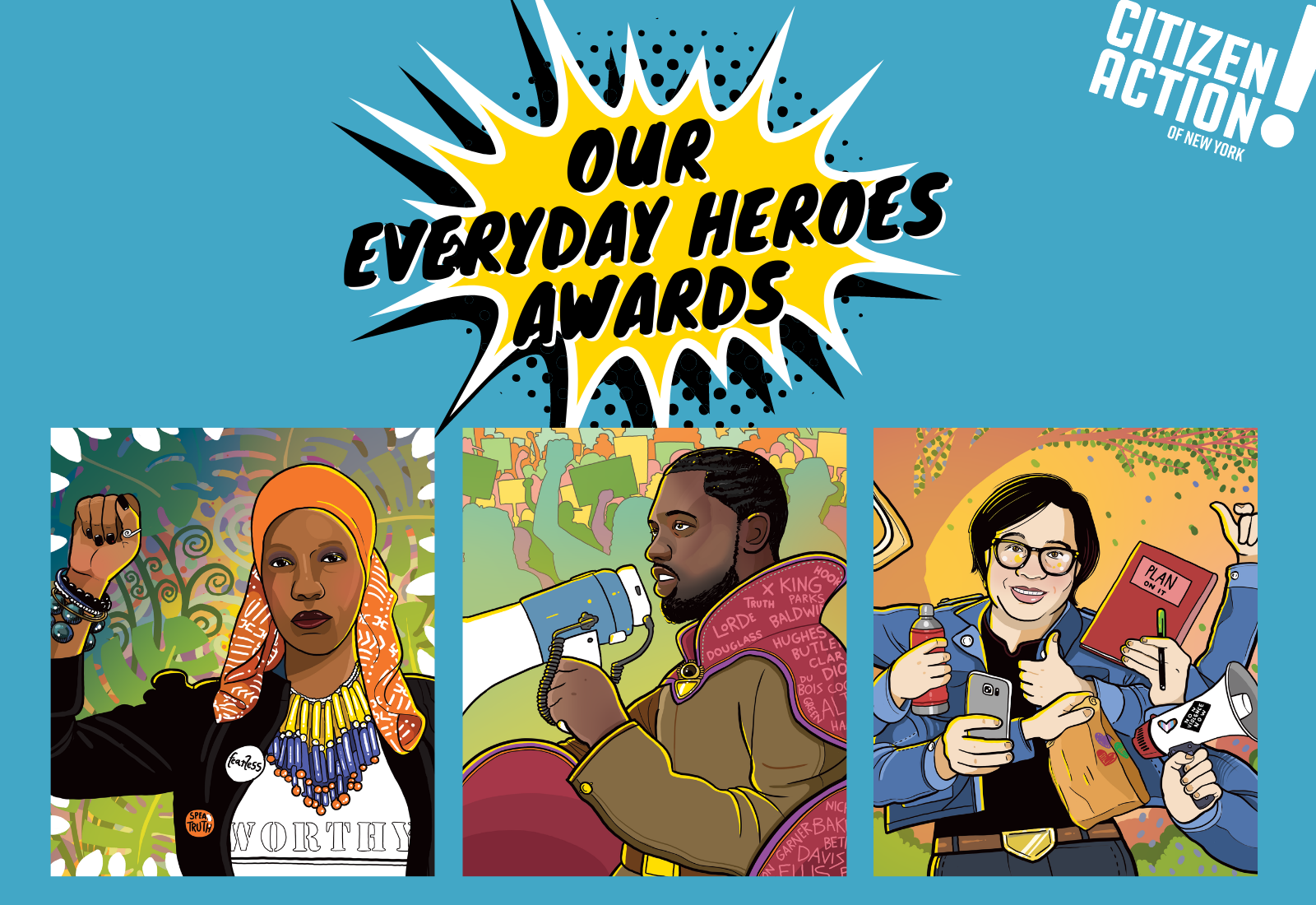 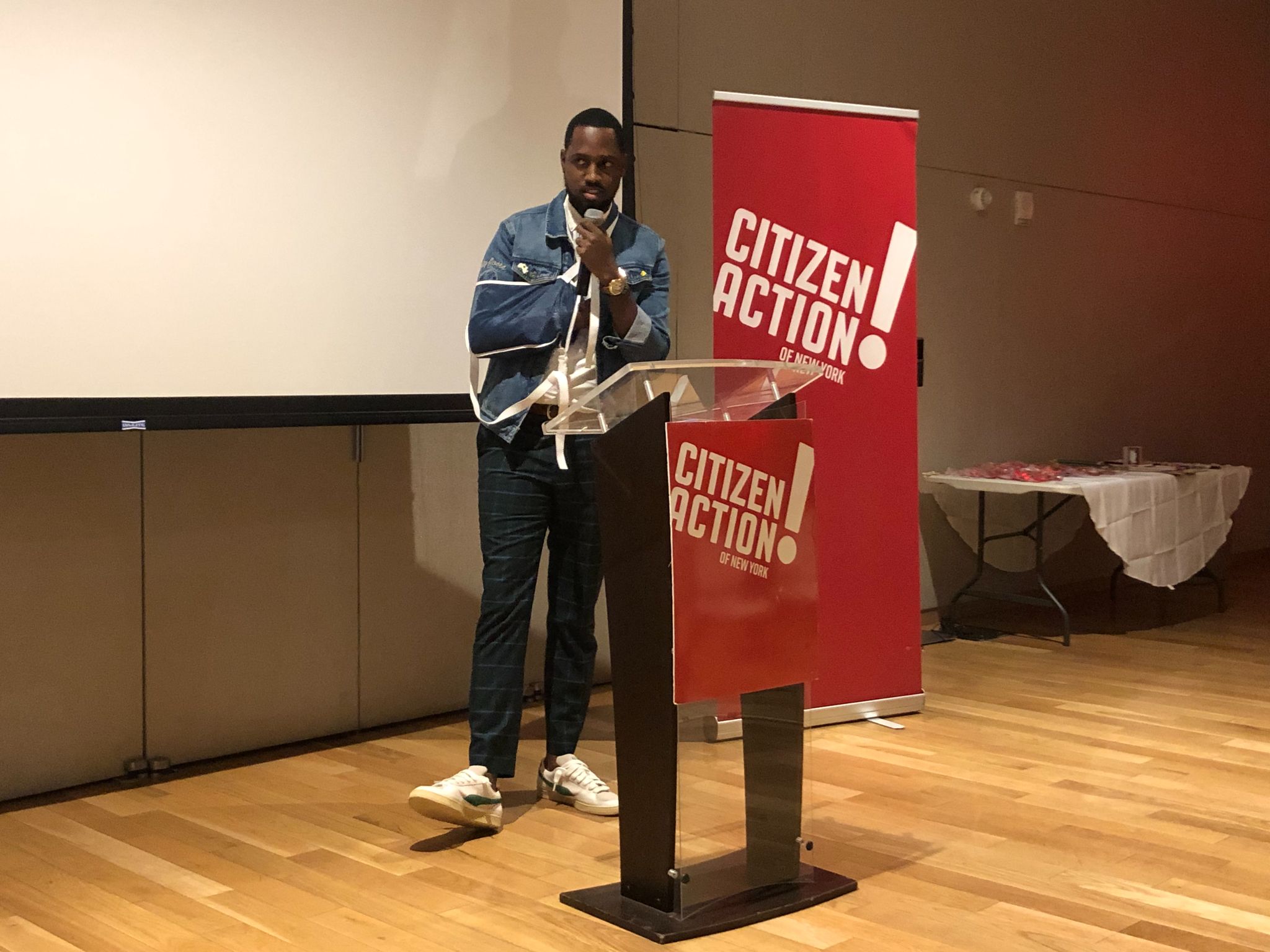