Activist Check In: Feed the People, Tax the Rich

This week Citizen Action came out with its endorsements of Cynthia Nixon for Governor and Jumaane Williams for Lt. Governor. Eight years of broken promises, watered-down legislation, and half measures is enough for us. We’re ready for bold progressive leadership that will put working people ahead of rich corporate donors. You can read our full statement here.

Citizen Action stood with its progressive allies to call for one fair wage for workers. Restaurants remain one of the lowest paying industries–and one of the most vulnerable to wage theft and sexual harassment. It’s time to put an end to the sub-minimum wage. 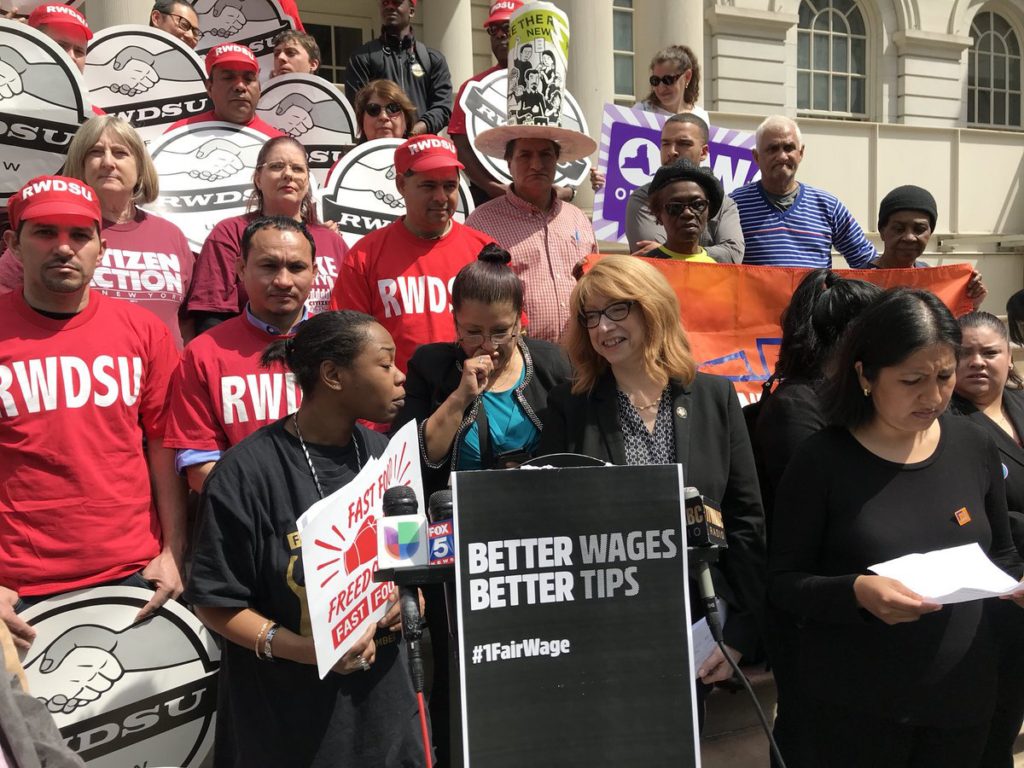 Our New York City chapter and our friends at the Justice League held an Organizer 101 training to teach activists how to recruit leaders and build power in their communities. 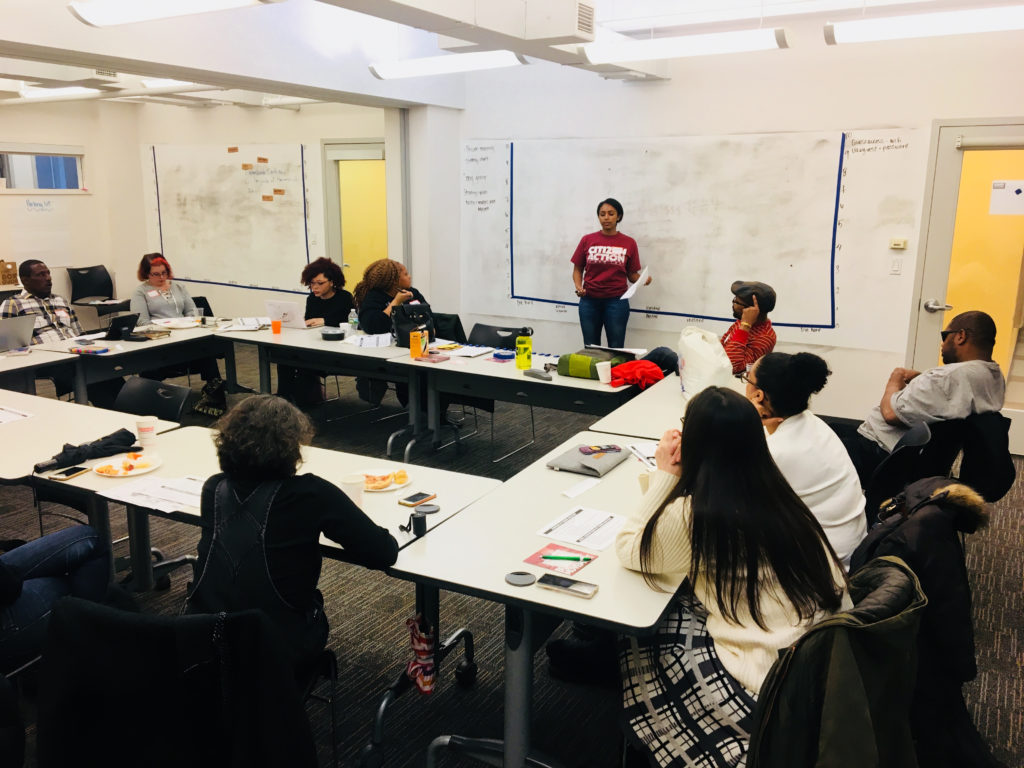 Citizen Action of New York Southern Tier held a “Feed the People, Tax the Rich” action outside of Rep. Claudia Tenney’s Binghamton office. Local residents demanded that Rep. Tenney vote “no” on any bill that threatens to cut SNAP benefits for low-income residents. 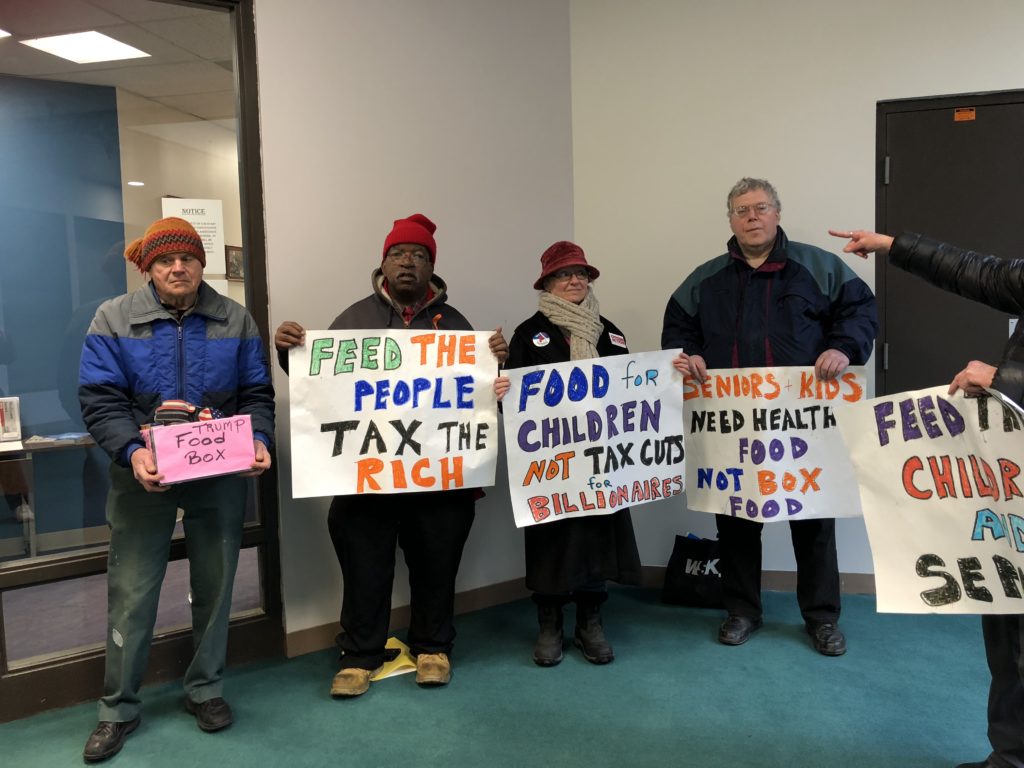 THIS WEEK IN ACTIVISM HISTORY

On April 10th, 1930, Dolores Huerta, labor leader and co-founder of United Farm Workers, was born. Huerta helped to organize the Delano grape strike, which lasted over five years, and was awarded the Presidential Medal of Freedom in 2012. 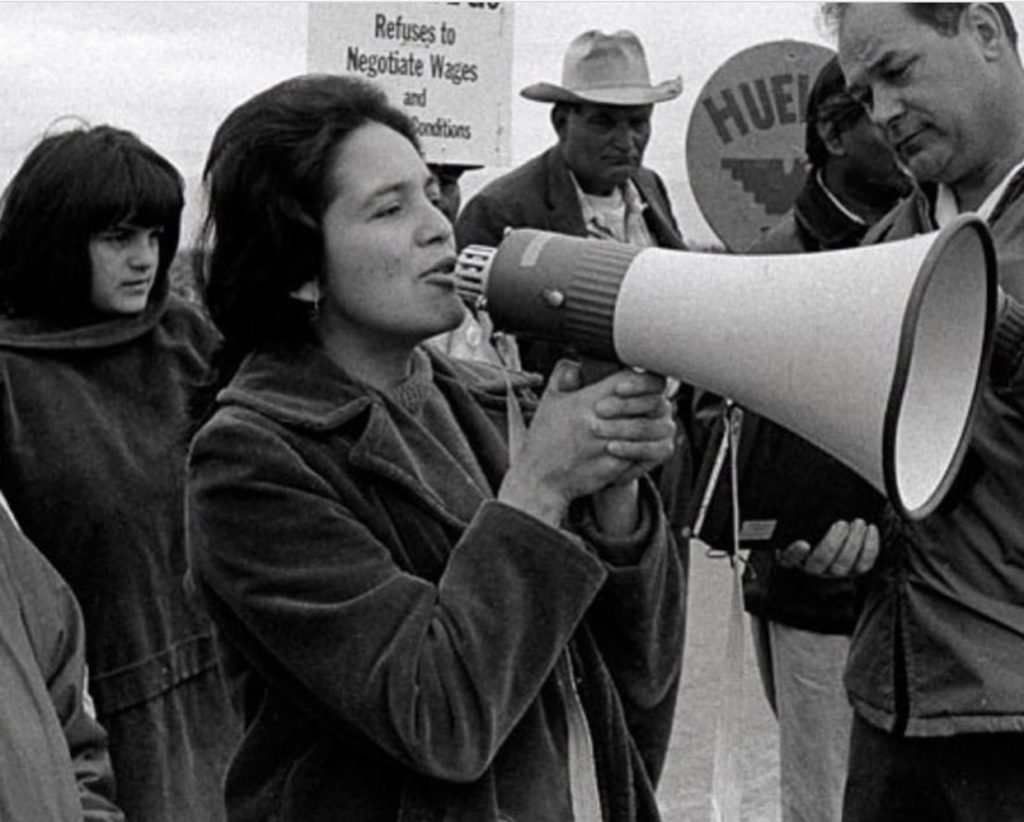 Glens Falls – Tuesday, April 17th at 4:30 pm – Tax March 2018 Glens Falls: Stefanik, Repeal TrumpTaxScam! – Tax march to demand an economy that works for all of us. RSVP on Facebook

Binghamton – Tuesday, April 17th at 12 pm – Make Taxes Fair Again – Rally for a fair tax code and economy that works for all us. RSVP on Facebook

New York City – Thursday, April 19th at 6:45 pm – Men Working to End Sexism – A conversation about the role men play in a culture that oppresses women. RSVP on Action Network